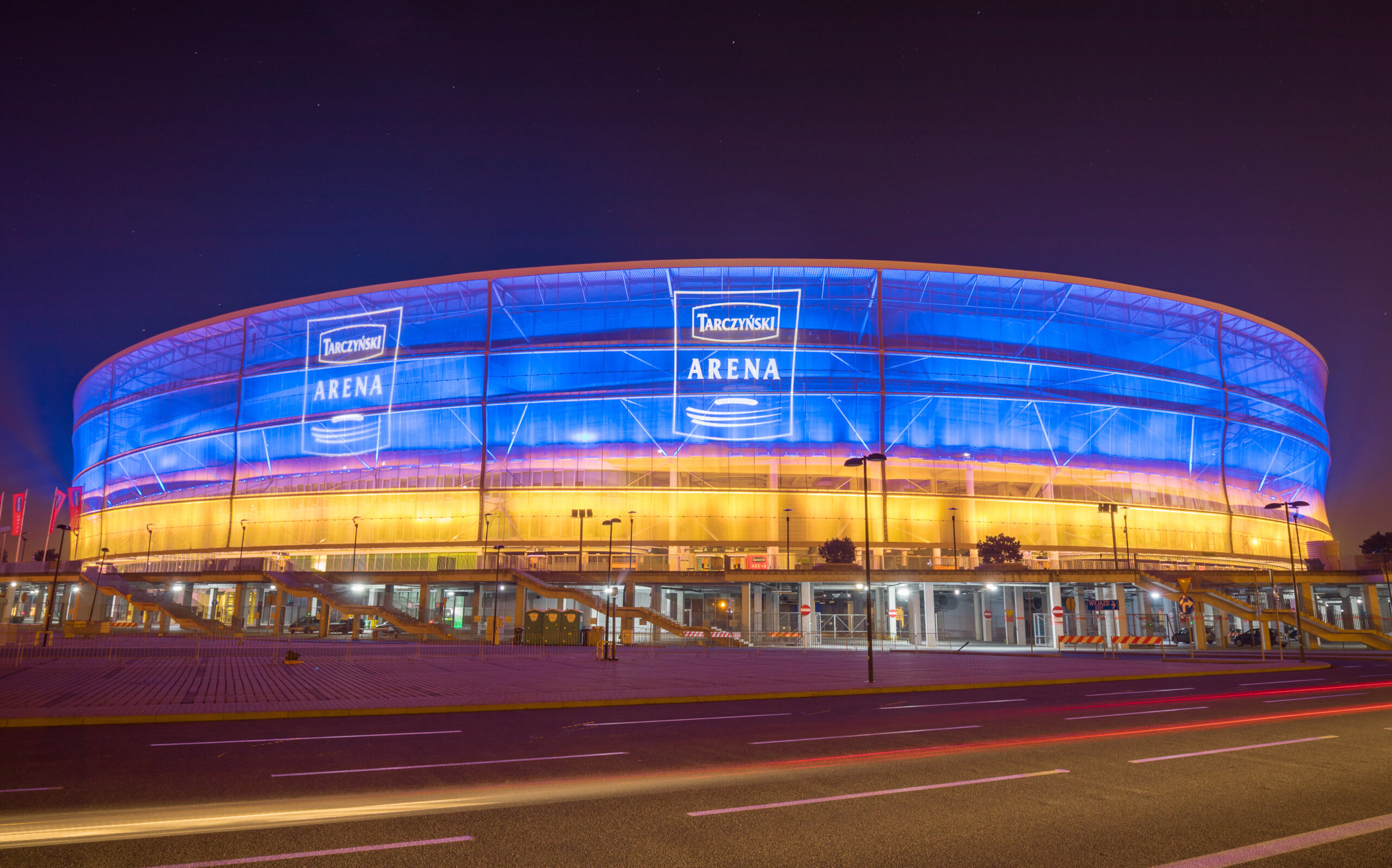 Tarczyński joined in helping the inhabitants of war-torn Ukraine. Brand’s commitment includes providing military equipment, first aid supplies, and brand products. First deliveries have already reached those in need, and next ones are being planned.

Drones, thermal imaging cameras, GPSs, tactical vests and sniper backpacks. High-quality military tactical equipment is material support that Tarczyński provided to those who are directly affected by the geopolitical situation beyond our eastern border. The brand also took care of first aid equipment, mats and sleeping bags, which were delivered to those in need.

Moreover, 40,000 parcels of kabanos sausages have already left the plant in Ujeździec Mały near Wrocław, which, thanks to the support of partners – including the city of Wrocław – have been transferred to the Polish-Ukrainian border.

– We could not remain indifferent to the situation that affected Ukraine. Its citizens face an unimaginable drama that none of us would like to experience. Many of them have been employed in our plants for years – we are trying to help them in this situation by providing, inter alia, relocation support for their relatives – says Jacek Tarczyński, President of the Management Board of Tarczyński S.A.

Supply on the Polish-Ukrainian border

The American football club Panthers Wrocław, who Tarczyński is a strategic sponsor of, was also involved in the help campaign. As part of a joint initiative, additional tactical equipment, which is missing at the war front, has been gathered.

– Friends of Panthers Wrocław – Lviv Lions – have been assigned to patrol the streets of Lviv at the moment. Some of them take part in an open fight to defend Kiev. Despite numerous initiatives, they still lack mainly military equipment. That is why we decided to help in this area and we are glad that so many people joined our fundraiser to help – says Michał Latoś, President of the Management Board of Panthers Wrocław.

The transport to Ukraine will include, among others military backpacks, powerbanks, pepper spray, first aid kits and tactical vests or military gloves and knee pads.

The club sponsored by the brand is involved in helping in many ways. European American football clubs and coaches with experience in the NFL league expressed their commitment. Thanks to this, an international coaching training will take place on Saturday, the entire income of which will be donated to help citizens of Ukraine. During the training, lectures will be given by, among others Gary Kubiak – 4-time Super Bowl winner, Denver Broncos, Jim Herman – former NY Giants coach, NY Jets, Indianapolis Colts and Neal Brown – head coach at Virginia Tech.

Solidarity with Ukraine is also expressed by Wrocław Arena sponsored by Tarczyński. The stadium membrane was highlighted in the national yellow and blue colors.

As the company assures, the help is ongoing and further deliveries are already planned.